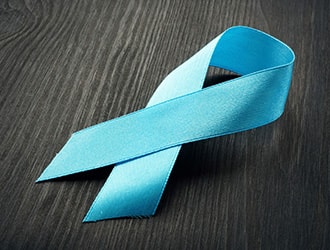 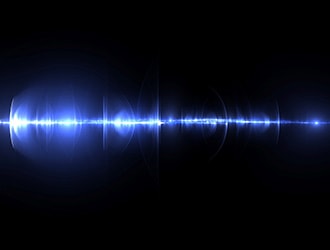 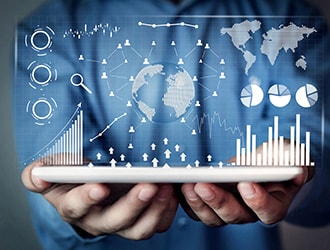 Geographically, North America is expected to hold the dominant market share in terms of revenue due to increasing demand and adoption of technologically advanced products and increasing prevalence of prostate cancer. According to Centers for Disease Control and Prevention, in 2014, 172,258 men in the United States were diagnosed with prostate cancer, and 28,343 men died from this disease in the country. 2 out of 3 ( about 115,000 ) men will be offered treatment for their prostate cancer annually. Europe is expected to be the second largest market owing to increasing demand for minimally invasive surgery.

The market in Asia Pacific is expected to expand due to increasing prevalence of prostate cancer and aging population. According to American Cancer Society, Inc., prostate cancer develops mainly in older men. About 6 cases in 10 are diagnosed in men aged 65 or older. The population of older persons (aged over 60) in the region will triple between 2010 and 2050, reaching close to 1.3 billion people.